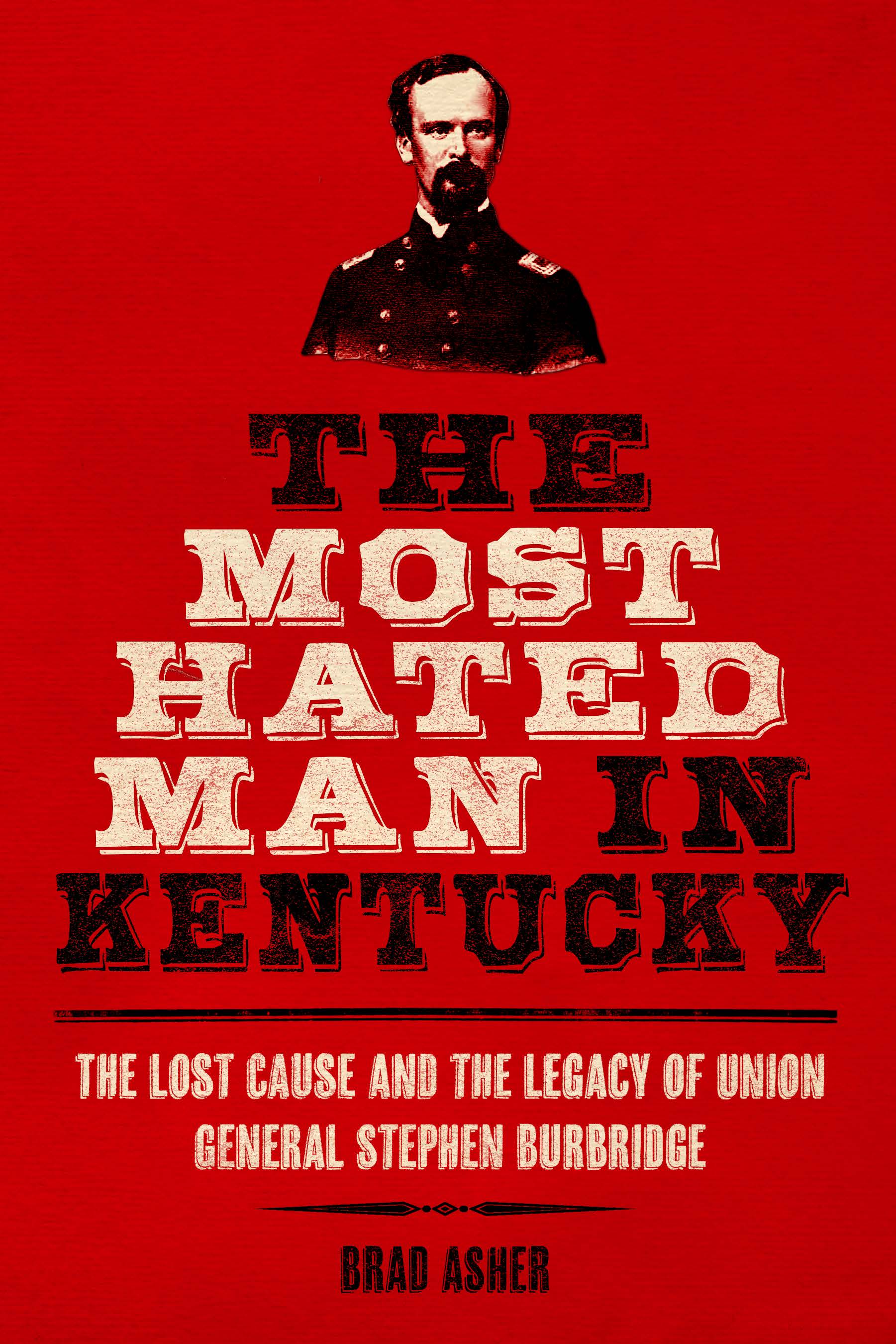 Order now from the University Press of Kentucky

A superb biography of one of the most pivotal figures in Kentucky's Civil War History. . . Brad Asher has filled a very important gap in the literature on wartime and postwar memory of Kentucky.

Brad Asher's The Most Hated Man in Kentucky is a solid reassessment of Kentucky's most controversial and reviled Union general, and one that will help readers understand the state's complex place (and Burbridge's complex place) in Civil War History.

Generations of white Kentuckians learned to despise Union General Stephen G. Burbridge for his harsh actions as commander of Kentucky during the Civil War. He ordered retaliatory executions of guerrillas and Confederate partisans and he jailed, banished, and harassed those who expressed anti-Lincoln, anti-war, or pro-Confederate political sympathies. This new biography of "Butcher" Burbridge reexamines his career in light of recent scholarship on the Civil War and the rise of Lost Cause ideology in Kentucky. It finds that the condemnation of Burbridge across the years had more to do with his role in ending slavery in Kentucky by overseeing the recruitment and enlistment of enslaved men into the Army, thereby gaining their freedom, than it did with his supposed tyrannical and violent actions toward dissenters and guerrillas. Eager to discredit the outcome of the war and the freedom of their former slaves, architects of the Lost Cause in Kentucky attacked Burbridge as an evil and unfeeling dictator, ultimately driving him into exile from his home state.

Other works by Brad 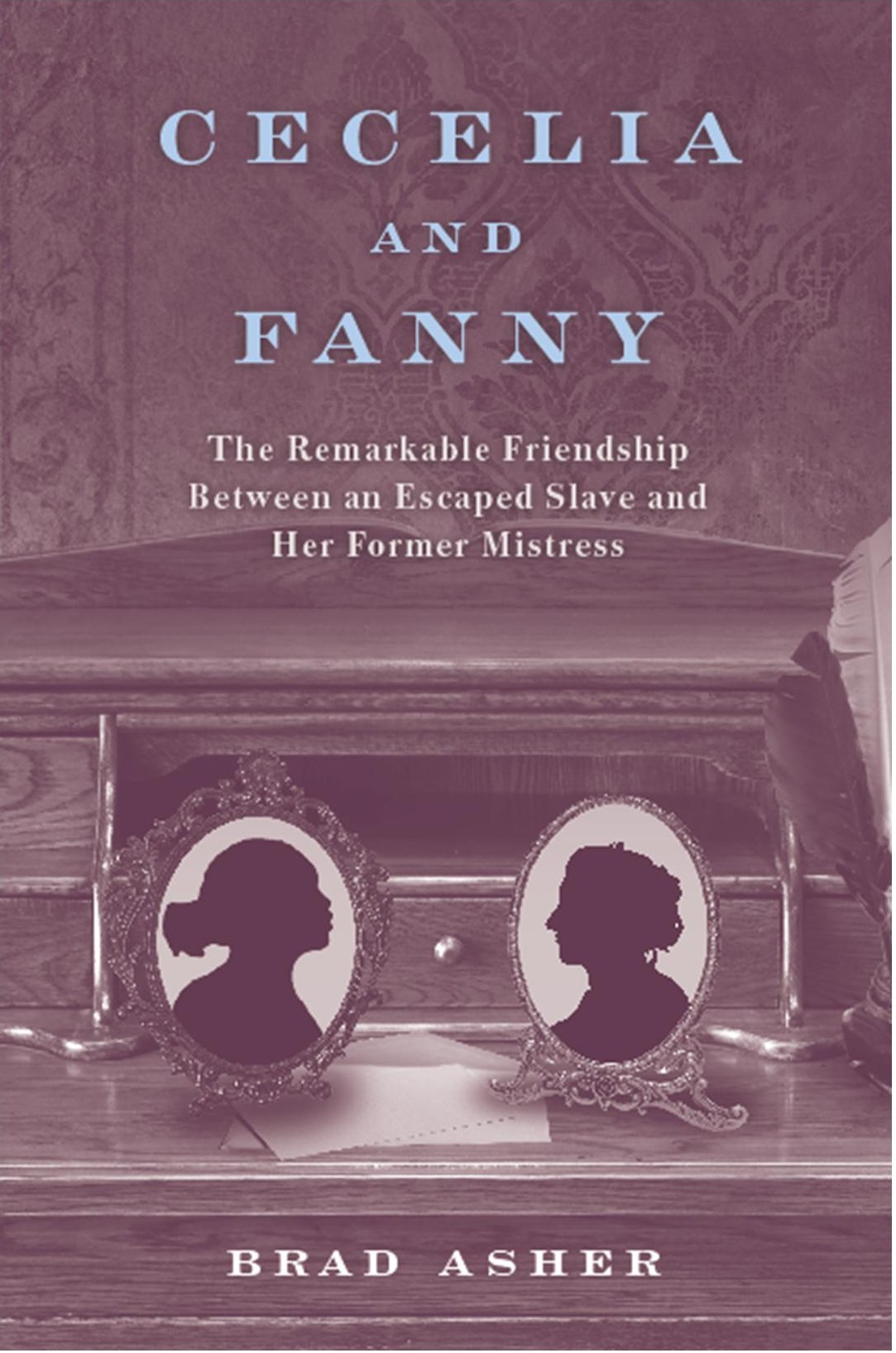 Cecelia was a fifteen-year-old slave when she accompanied her mistress, Frances “Fanny” Thruston Ballard, on a trip to Niagara Falls, where she made the decision to escape to Canada. In the 1850s, Cecelia opened a correspondence with Fanny which has been preserved in Louisville archives for a century. Cecelia and Fanny is a fascinating look at race relations in mid-nineteenth-century Louisville, Kentucky, focusing on the experiences of these two women during the seismic social upheaval wrought by the emancipation of four million African Americans. Available now on Bookshop and Amazon! 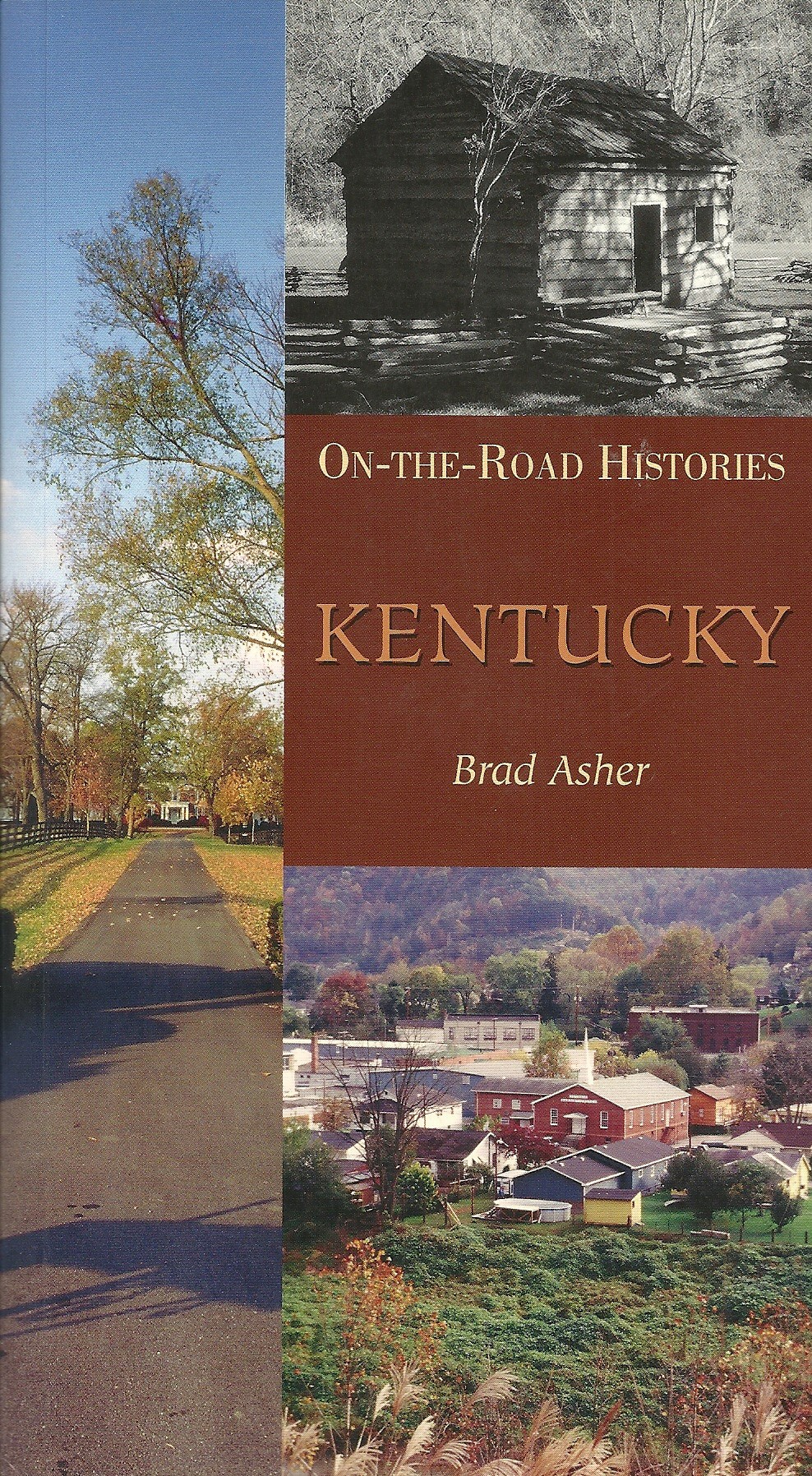 On-the-Road Histories: Kentucky is a brief overview of Kentucky's history for those who are new to the state or just visiting. Richly illustrated, each chapter includes a listing of relevant historical sites in the state that provide "on the ground" insight into many of the events described in the chapters. Filled with quotes from Kentuckians of every era, it is a great way to gain a quick acquaintance with the Bluegrass State. 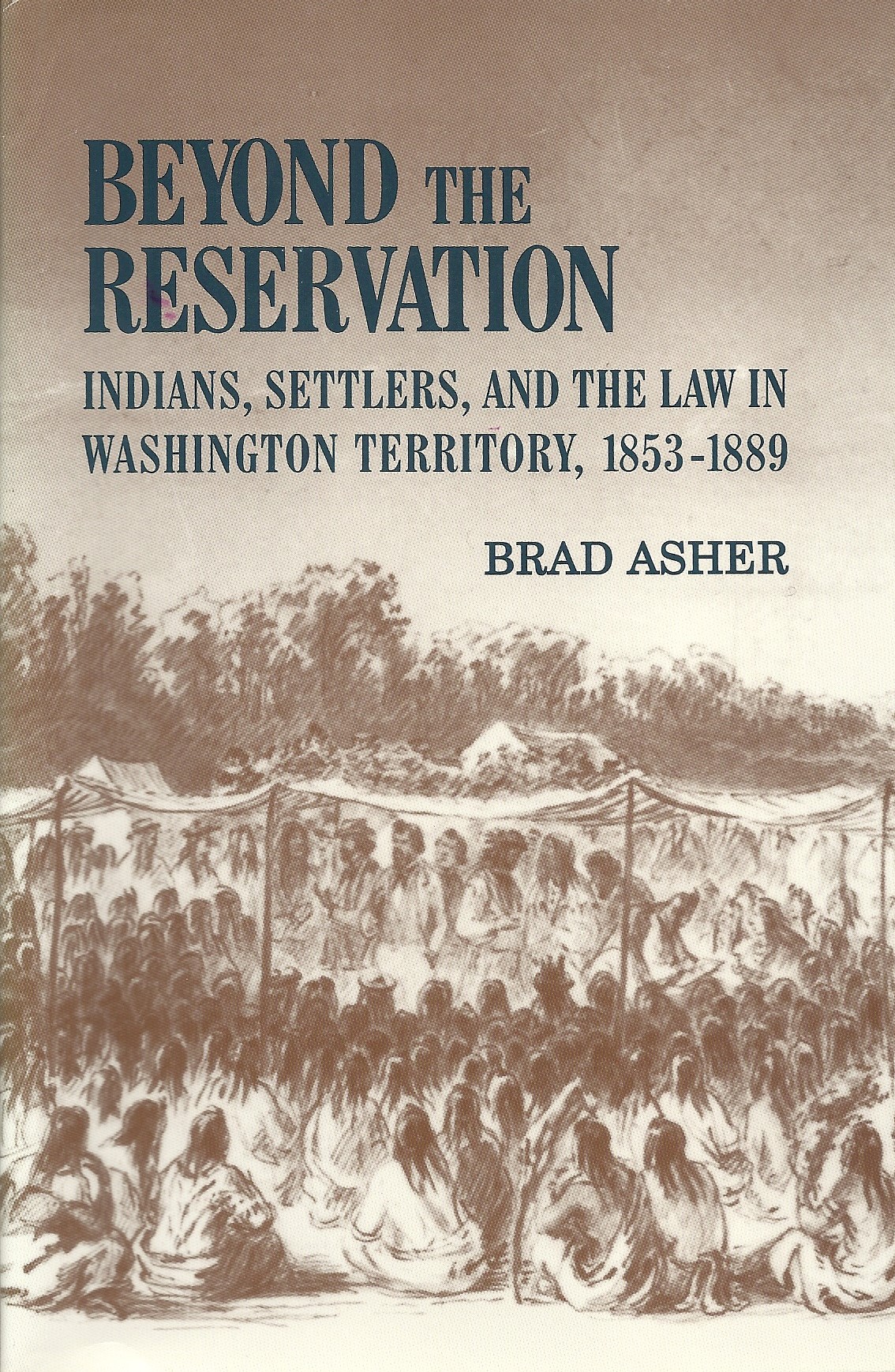 Beyond the Reservation looks at how the interactions between settlers and Indians in Washington Territory (1853-1889) obscured the easy distinctions between "Indian country" and settler society established by Federal policy.This work is the first book-length examination of Native Americans' experiences in United States courtrooms. Indians sued and were sued, were prosecuted for crimes, and tried to mobilize settler law for their own purposes. It is a fascinating look at the evolution of both native and territorial legal cultures.